Information
Attention: this section is under construction ! 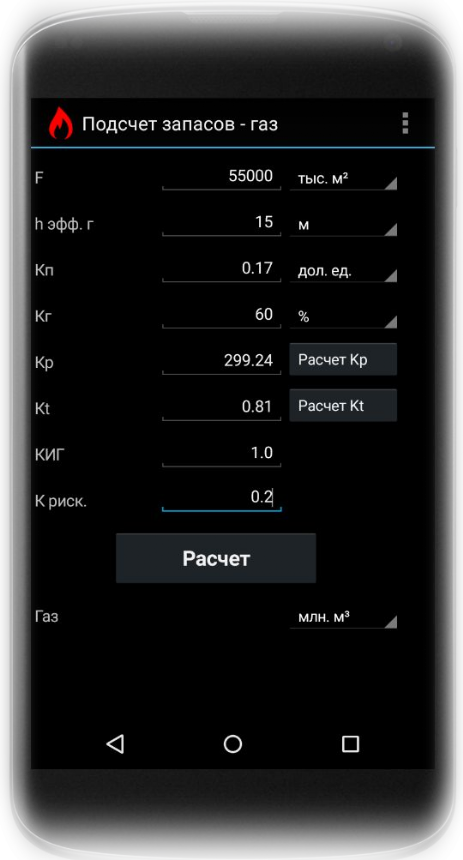 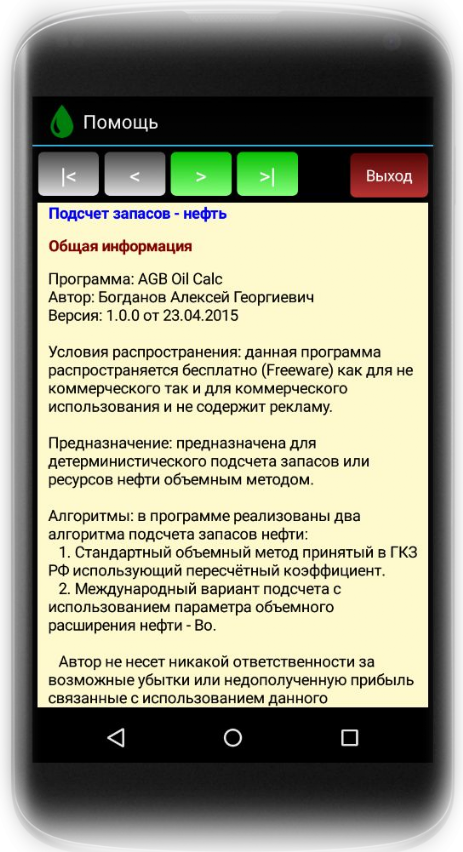 AGB Corp Project - is an attempt to implement the ideas accumulated over the years in the oil and gas business, to apply them to the current situation on the market of oil and gas services in Russia.
First of all it is the development of programs for the oil and gas business in those segments where there are few applications developed in Russia or they not available at all. Also, developed applications should be multi-platform - with the obligatory presence in the mobile systems market (Android OS) and desktop systems (Windows, Linux, and possibly MacOS).
The second part of the project relates to the consulting services in the same oil and gas business. This area - a private consultancy, unfortunately, is not yet sufficiently developed in Russia - but it can be quite attractive to customers in the current economic situation. This project currently is at initial stages and additional information would be posted in the corresponding sections on the website:  Consulting and  Development.
In addition to these two parts - in the framework of the project I plan to publish various articles on the subject of oil and gas business (primarily related to the methods of resources and reserves calculation used in Russia and abroad), reviews of software for oil and gas industry (especially in terms of import - presence or absence of Russian software products for geophysical, geological, petrophysical data interpretation, estimation of reserves, risk analysis, reservoir engineering and the economy), information related to the  available freeware software application for the oil and gas business.
Right now project is on it's second stage with teh development of AGB Oil PB Calc and AGB Gas PB Calc applications for the probabilistic oil and gas reserves or resources estimation using Monte-Carlo method. As of stage one two applications developed and available from this website for the deterministic reserves/resources calculation: AGB Gas Calc and AGB Oil Calc (for Android OS, Windows OS and Linux OS). They available as freeware applications for commercial or non commercial use. Future development plans include versions of AGB Gas Calc / AGB Oil Calc for MacOS, utility for Oil and Gas units conversion and version of probabilistic reserves / resources calculation applications. It is impossible to state exact delivery timing for these products - but hope that sooner or later they would be implemented. Sponsorship of this project could help for this project realization. 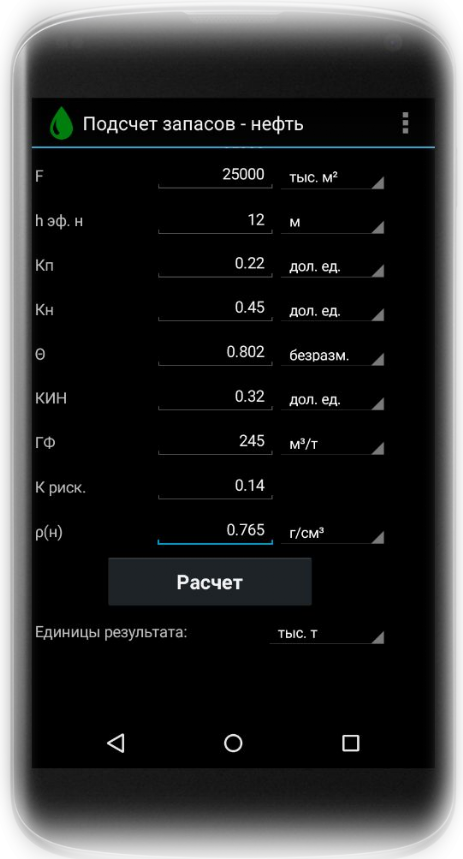 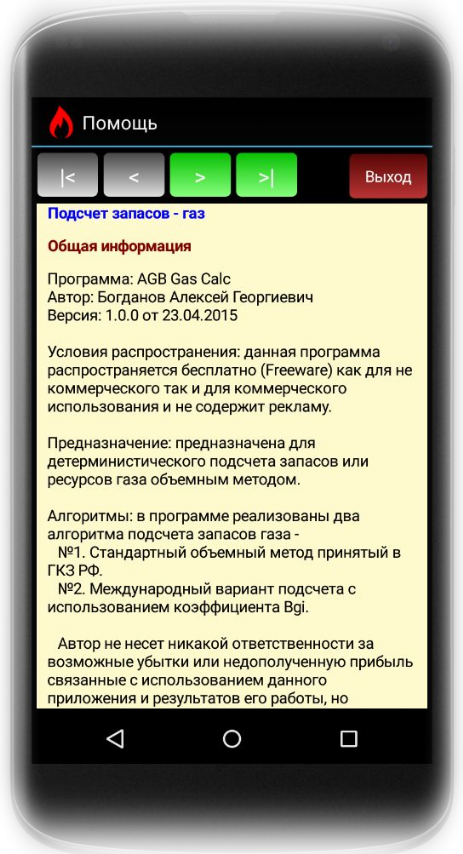